Utilising Solent University's Outside Broadcast truck we put together a full portable studio livestream from Popham Airfield. The high-profile event, jointly sponsored by Porsche and Denon, featured a couple of techno DJs headlining inside of one of the airfield’s hangers.
There were plenty of challenges for the crew including watching how much current they drew as the three hangers had limited power available – at least the air conditioning wasn’t required being such a chilly winter’s evening. The crew rigged and operated three system cameras and a DSLR to be livestreamed over social media platforms to an expected audience of 13.5 million people. An audio feed was taken directly from the DJ, which proved to be a challenge in itself as the interconnects and signal formats differ from those used in traditional broadcast systems. Fortunately the we were able to put our soldering skills to good use to connect the unbalanced output from the DJ to balanced inputs on the truck’s audio interface.
Engineering the cameras was also difficult given the vast dynamic range produced by the dark environment and bright lights. Progressively worsening throughout the evening and dynamic weather outside. This really tested the raw ability of the camera sensors as well as the operational skills of our racking engineer who was tasked with balancing the pictures from the various camera feeds.
The event organisers were impressed with the quality of the output and have proposed another livestream from Germany on the strength of this event. On top of that another large organisation have also expressed an interest in arranging something similar.
If this is the type of project you are interested in please do not hesitate to get in touch, we can provide up to 30 camera feed set ups at 1080 60i or higher. Be it remote cameras to minimalist crew or manned cameras for a festival stage. 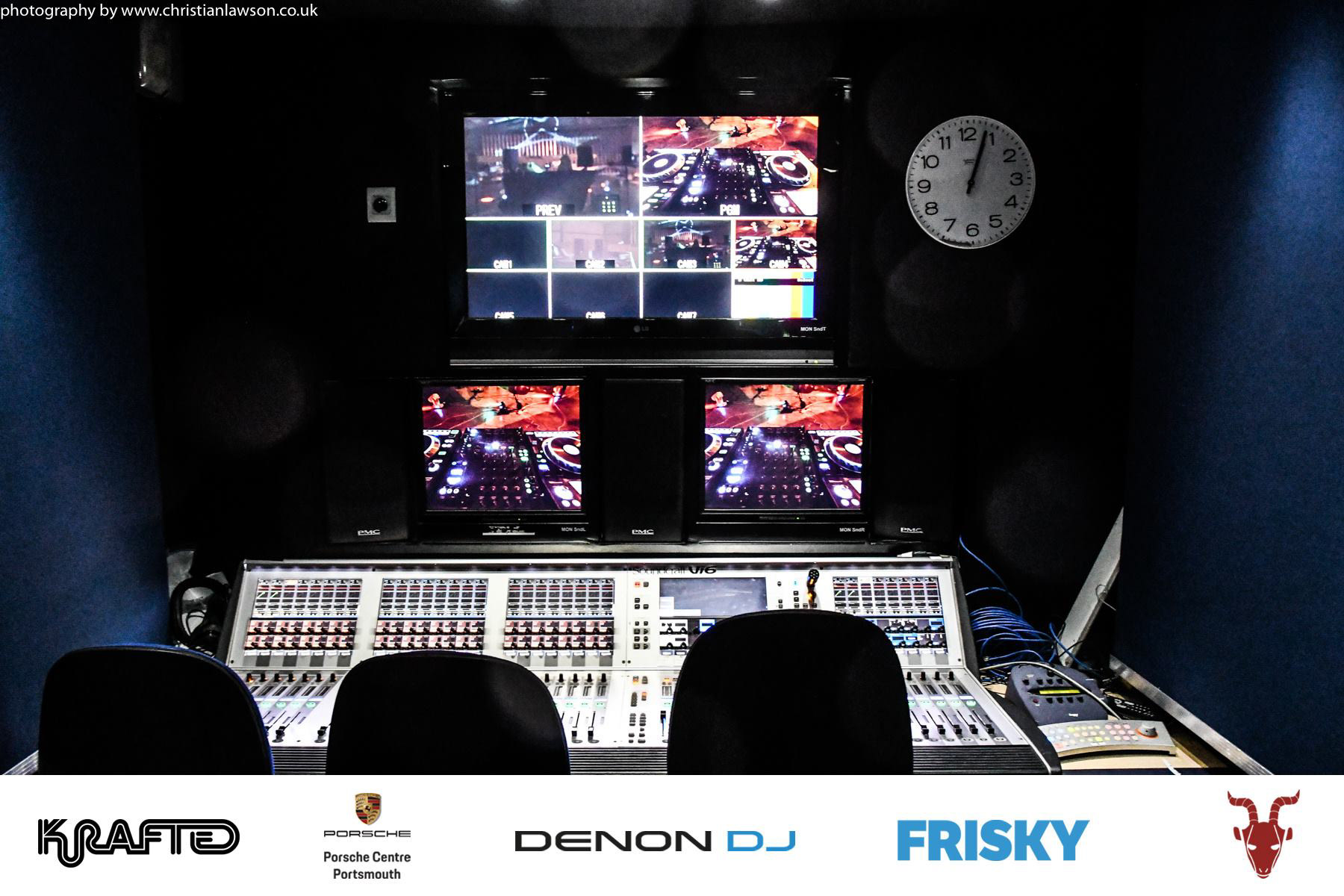 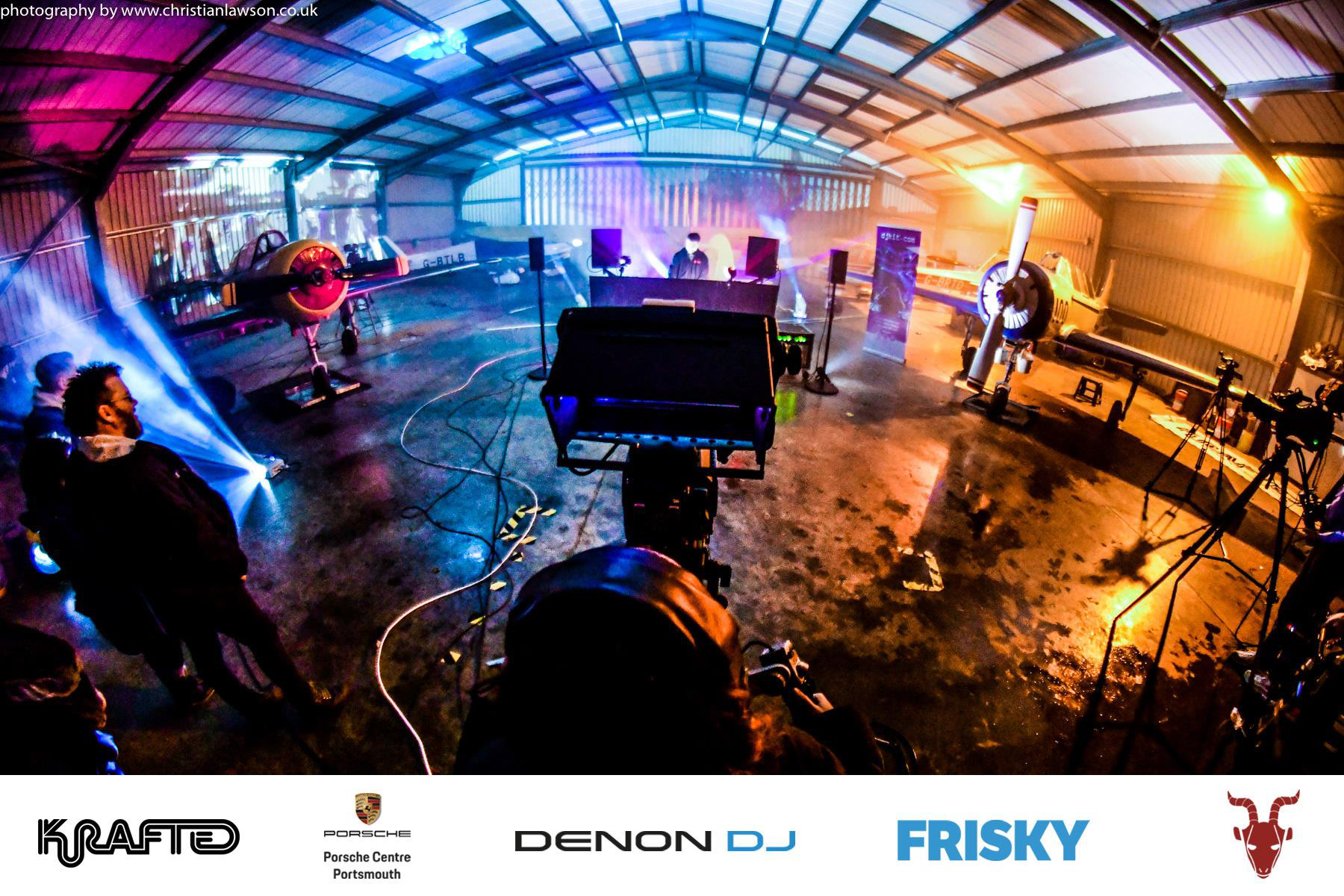 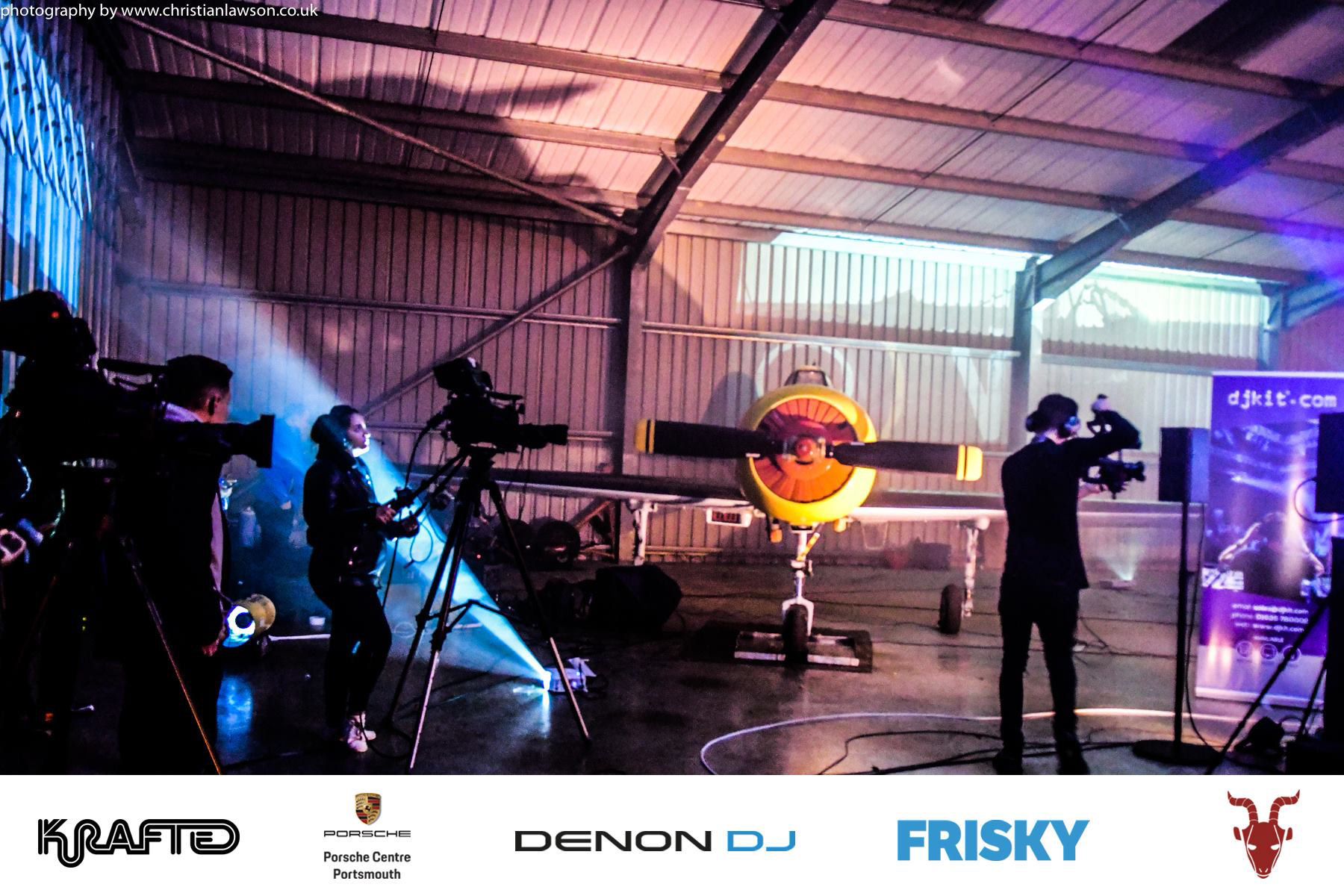